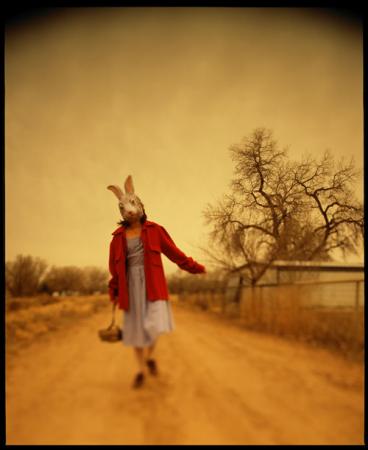 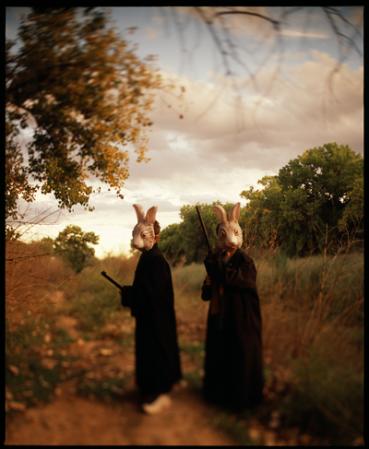 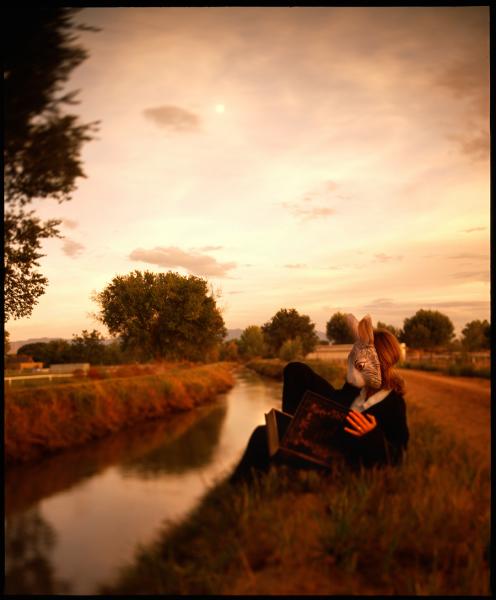 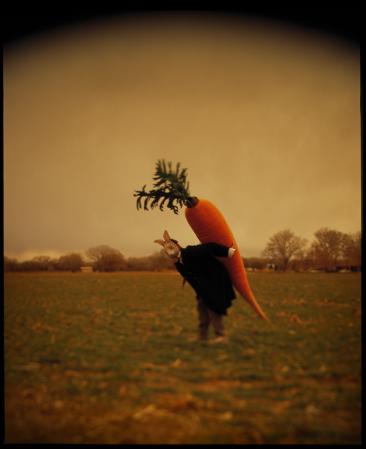 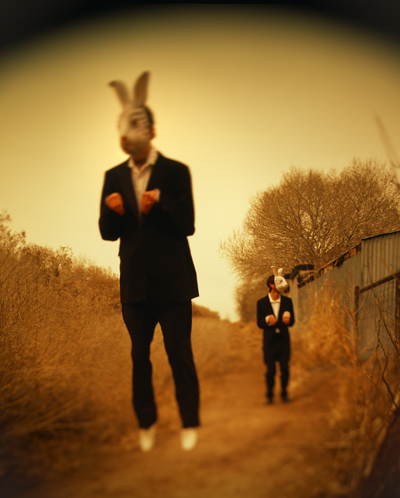 “Picture of the Week” in Life, May 12, 1947, its caption reads “On May Day, just after leaving her fiancé, 23-year-old Evelyn McHale wrote a note. ‘He is much better off without me … I wouldn’t make a good wife for anybody,’ …  Then she crossed it out. She went to the observation platform of the Empire State Building. Through the mist she gazed at the street, 86 floors below. Then she jumped. In her desperate determination she leaped clear of the setbacks and hit a United Nations limousine parked at the curb. Across the street photography student Robert Wiles heard an explosive crash. Just four minutes after Evelyn McHale’s death Wiles got this picture of death’s violence and its composure”